Just 0.3 Kms away from Hotel

Welcome to Hotel Govindpuram. Located in the heart of the city close to the The Shri Mahalakshmi (Ambabai) Temple of Kolhapur in Maharashtra, India, is one of the Shakti Peethas listed in various puranas of Hinduism.

The hotel is very convenient for the people coming to visit the temple and the other important and historical venues at Kolhapur. With 16 well-appointed rooms Hotel Govindpuram is committed to provide you a quality stay while your visit to Kolhapur.

Places to Visit in Kolhapur City 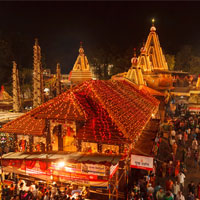 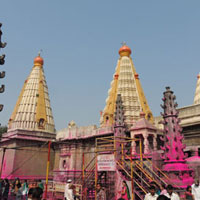 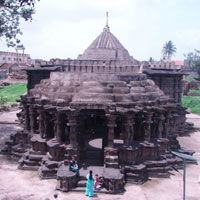 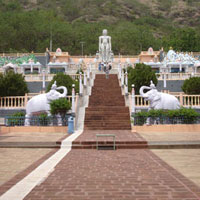 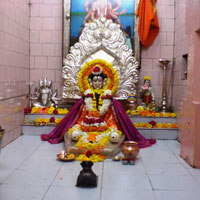 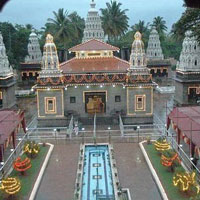 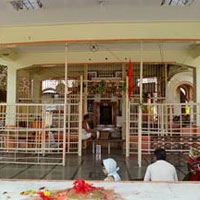 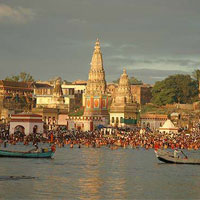 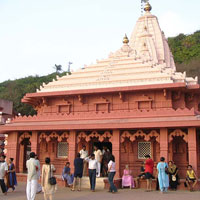 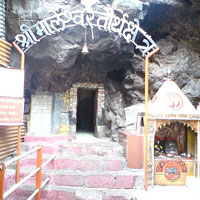 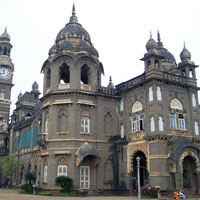 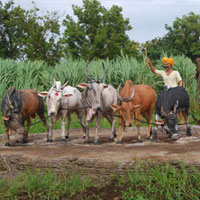 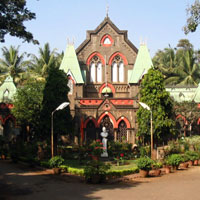 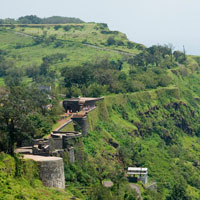 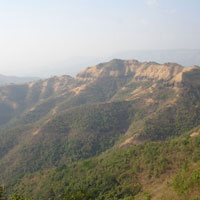 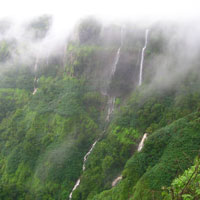 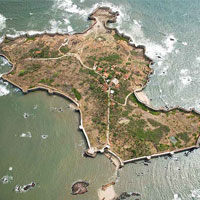 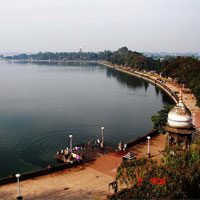 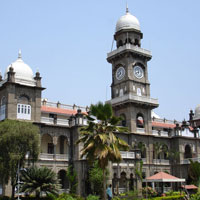 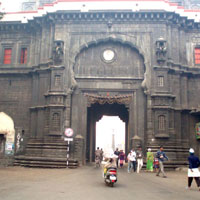 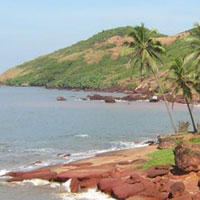 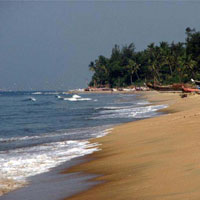